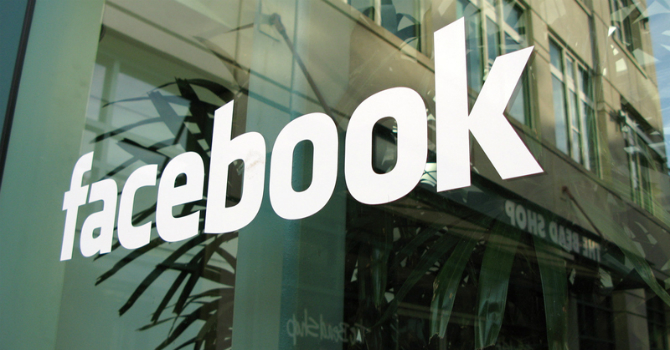 What’s in a Name? For Activists, it Could be Everything

Activists and citizen media creators work tirelessly to highlight hidden abuses, and then they often turn to social media — and Facebook in particular — to show their reporting to their communities and the world. But working on Facebook can carry a lot of risk, in part due to one unique feature that the company has stuck with from the beginning; our Program Director Sam Gregory explained the issue in a post way back in 2011:

“Facebook’s insistence that its users use their ‘real identity’ when signing up – and deleting accounts and groups that do not comply – makes it difficult for human rights activists needing to work anonymously or pseudonymously. And it makes it easier for governments to track not only individuals but also their networks.”

Digital rights advocates have long asked Facebook to adjust the policy, and now WITNESS has joined a fresh push along with other groups who have joined the ‘Nameless Coalition’. The first step is an open letter that highlights a range of personal and cultural reasons a name may run afoul of the police — from people transitioning genders to Native American names flagged because they don’t sound ‘real’ — as well as the high-risk contexts where someone may need to use an alternate identity.

Facebook is an outlier in this regard, and the company has made this policy part of their brand. As such the coalition isn’t asking Facebook to do away with the policy as a whole, but instead to allow for exceptions to the rule. The asks include a new appeals and proof process, a broader (and more accurate) understanding of what constitutes a legitimate identity, and more stringent parameters for how a name is flagged as being illegitimate.

As social media outlets continue to expand their role as the epicenters of news, discussion, and activism around the world, it becomes imperative that they ensure that people can speak out safely and effectively. For citizen witnesses on Facebook, the choice is often to dare to speak out under their own name, to use a pseudonym and risk being shut down, or to stay silent. And for the people we work with, that last option isn’t an option at all.