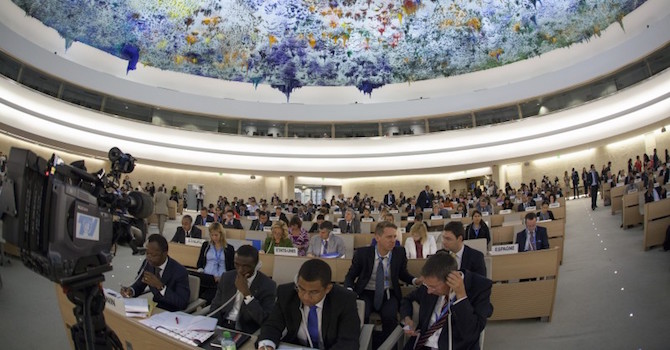 Published March, 2015 by Morgan Hargrave in In the News, Legal/Ethical, Safety & Security

Today, thanks to a steady trickle of revelations from the documents leaked by Edward Snowden, constant legislative threats to privacy, and even televisions that eavesdrop on our conversation, we have frequent reminders of why privacy is such a growing concern in our interconnected world. All of this is of particular concern to human rights defenders and citizen witnesses who capture abuses on video with the aim of speaking truth to power.

Groups focused on digital rights or civil liberties more broadly are working to bring those cases to light and push for reform. But there is a need for more leadership and guidance at the level of governments and intergovernmental institutions. In other words, the issue of privacy is so integral to how we exercise so many of our other rights and it is time for it to be recognized as such at the highest international levels. 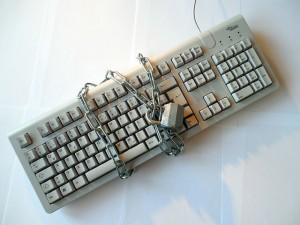 To that end, a growing coalition of privacy, human rights, and civil liberties organizations are joining together to call for the United Nations Human Rights Commission to add a Special Rapporteur on Privacy to its roster of investigators on important cross-cutting issues like housing, torture, and human trafficking. It’s a push that groups like Privacy International and the Association for Progressive Communications (APC) have been leading on for a while, and one that we at WITNESS are glad to join.

On Friday, we united with these groups to present an oral statement in front of the meeting of the UNHRC. It reads, in part: “This dedicated mandate would play a critical role in developing common understandings on the right to privacy; monitoring and reporting on its implementation; making recommendations and providing authoritative guidance to States and non-state actors, particularly business, to strengthen the protection of individual’s right to privacy.”

There has been no slowing in the trend that our technological devices are becoming more integrated into our lives and more connected with the companies and governments that control them – a reality which makes privacy an issue that permeates each of our day-to-day decisions. The day before this statement at the UNHRC, a US Senate committee moved forward a cybersecurity bill that had been previously criticized by privacy advocates because it creates even more opportunities for surveillance and data sharing between companies and the federal government. Adding a Special Rapporteur at the UN Human Right Commission will not answer all of the questions about privacy as a right, but it can provide leadership and guidance that is grounded in an international human rights framework.

Featured image via the US Mission to the UN in Geneva.