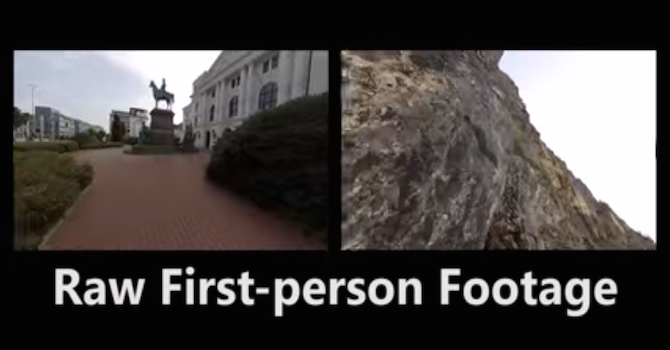 How Can Hyperlapse Videography Be Used for Human Rights?

Hyperlapse is a videography approach that combines timelapse with motion, often with a first-person perspective – so that in a matter of seconds we can find ourselves scooting through space and time (Confused? – learn more here).

The Apple IOS app from Instagram as well as research from Microsoft captured in the video above (for longer videos) present the possibilities of using improved and more accessible technology to make hyperlapse much more useful for a range of video settings.

So how could we use this for human rights video?

Here are some initial thoughts:

How are you experimenting with hyperlapse for human rights? Comment below or connect with me on Twitter @SamGregory and @witnessorg using #hyperlapse4rights.

A version of this appeared on Sam’s Tumblr.