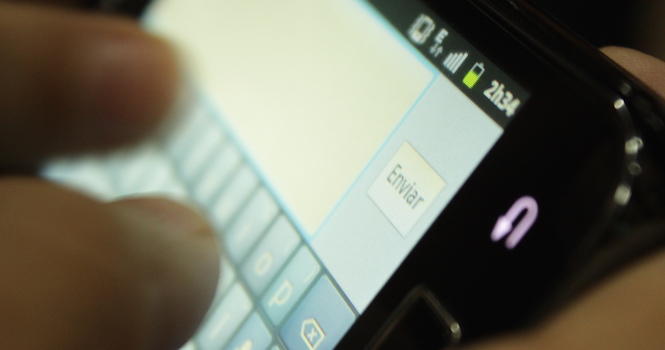 Published December, 2014 by Morgan Hargrave in Video for Change

Each month we take a look at tech news and developments as they relate to human rights video in our Tech News Digest.

WITNESS has been working with video activists for more than twenty years, and some of our biggest challenges and opportunities stem from one simple fact: every day more people than ever have the potential to participate in human rights activism. That idea has always been at the heart of our work, with technology and connectivity being the primary drivers of change, and as the lines are blurred between who is an activist and who isn’t, so are the lines between which tools can be used for activism.

At the same time, there is greater awareness that privacy isn’t just for activists. We all have a need for and a right to tools that are secure. Those two ideas — the fact that we’re all (potential) witnesses now and the realization that privacy can’t be an afterthought for anyone designing online tools — have shown up in interesting ways a lot lately, and they combine for our theme this month.

– While the Chinese government has a strong grip on popular social networks, young people in the country are known for their creativity in finding ways to frustrate the censors. The latest tool in their toolbox: Evernote. Users are pasting articles and editorials into the app and then sharing links from there, opening up a new path for communication in a country where Facebook, Twitter, YouTube, and Instagram are all banned.

– Between the invasive reach of authoritarian governments, the Snowden revelations in the US, and corporate breaches caused by hackers (see: Snapchat, Dropbox, and Apple), we are all more aware of the potential gaps in the tools we use everyday. To help you choose which tools to use, EFF helpfully pulled together a scorecard of the most popular messaging tools online.

– Whatsapp didn’t fare too well on EFF’s scorecard. But just two weeks later they announced a big development — end-to-end encryption for everyone, built off the great work done by Open Whisper Systems over the last few years. That’s hundreds of millions of users that are getting greater security. Take note, though — for now the changes apply to text messages only, and not group messages, photos or video messages.

– Finally, we recently addressed some of our own work on this theme in an Ignite talk at the International Conference of Crisis Mappers in November. We incorporated a strain of tech advocacy into our work years ago, and we still constantly grapple with the questions of when to build or train our partners on dedicated tools and when to focus on pushing for the more ubiquitous tools to change. The answer is that we have to do both.