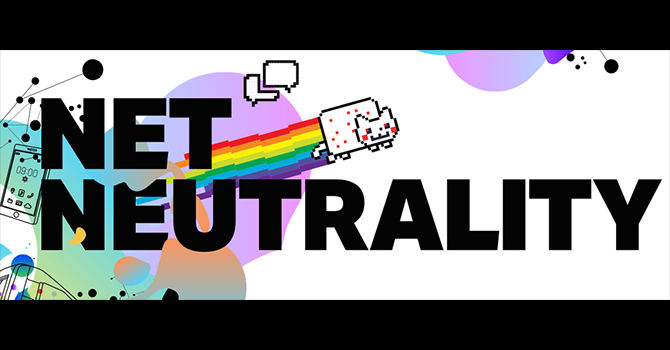 This post is the beginning of a monthly series on technology and human rights in the news, written by our technology advocacy team.

This month, we look at net neutrality, an issue that has riled up everyone from late-night comedian John Oliver to ‘publisher’ Larry Flynt. This past weekend saw an exciting development that WITNESS is glad to be a part of, as a new global coalition of civil society organizations was launched at the Web We Want Festival in London.

Needless to say, the open Internet has become a powerful tool for what we do at WITNESS, and that’s true for so many of the people we work with around the world. We are hopeful that combining our voice with other civil society groups as part of the Global Net Neutrality Coalition will help bring concrete steps toward protecting openness online. We are also fighting to make sure that net neutrality remains a global issue that is not solely focused on the US and Europe (where most of the heat on this issue has come from) and includes places that are just now starting to come online. 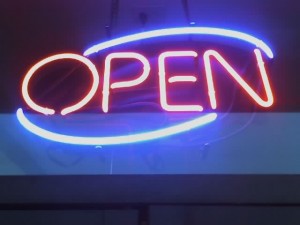 Image courtesy of @tribalicious on Flickr via Creative Commons.

Beyond the announcement of this new effort, the month of September saw a lot of coverage on Net Neutrality, and we’ve compiled a few of our favorite pieces below for this month’s tech reading list. Enjoy!

Vimeo On Net Neutrality from Vimeo Staff on Vimeo.