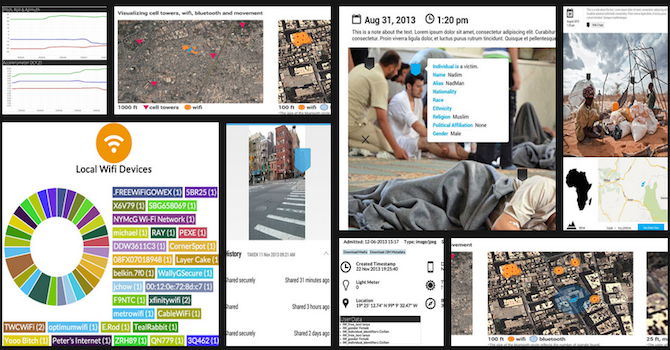 Each month we take a look at tech news and developments as they relate to human rights video in our Tech News Digest.

We are fixated on metadata here at WITNESS. For us, the contextual information that’s embedded in all of your media and can be appended to everything you share on social media holds great promise for making good citizen reporting easier to find, easier to verify, and easier to put to use. We’re excited about the InformaCam app for citizen journalists and human rights activists, and we’re excited about the possibility of platforms and devices adopting proof modes for bringing the utility of rich metadata to a wider audience. But we are also wary of how metadata can be used to surveil and the ways in which journalists, activists, and all users should take care to protect themselves and those around them.

In October we pulled together the most interesting metadata-focused stories. Despite its dry description, it turns out metadata makes for a pretty compelling topic. And while you’re reading, notice how these journalists manage to explain a technical issue like metadata in clear and ways.

“Location information might not initially seem too revealing – but tracked over time it is enough to identify us easily, and also disclose almost everything about our lives: a place you’re located at multiple times at midnight is likely to be your home. Posting from a military base reveals a lot about your likely occupation. Being geolocated 2ft away from someone at 3pm (the worker at the next desk?) means something very different from 3am (an amorous liaison?).” 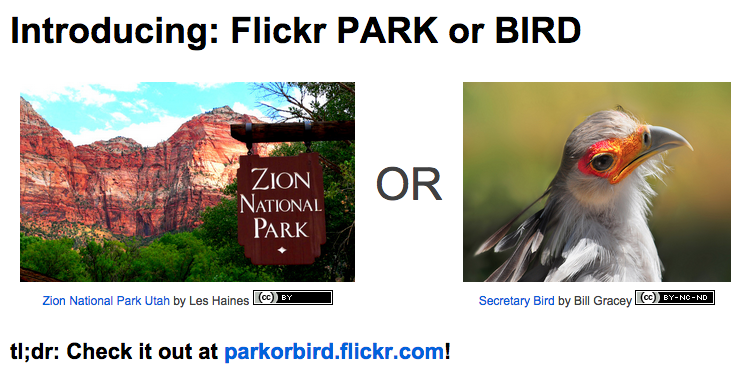 Flickr announced Park or Bird tool which uses metadata to determine if a photo was taken inside a US National Park.