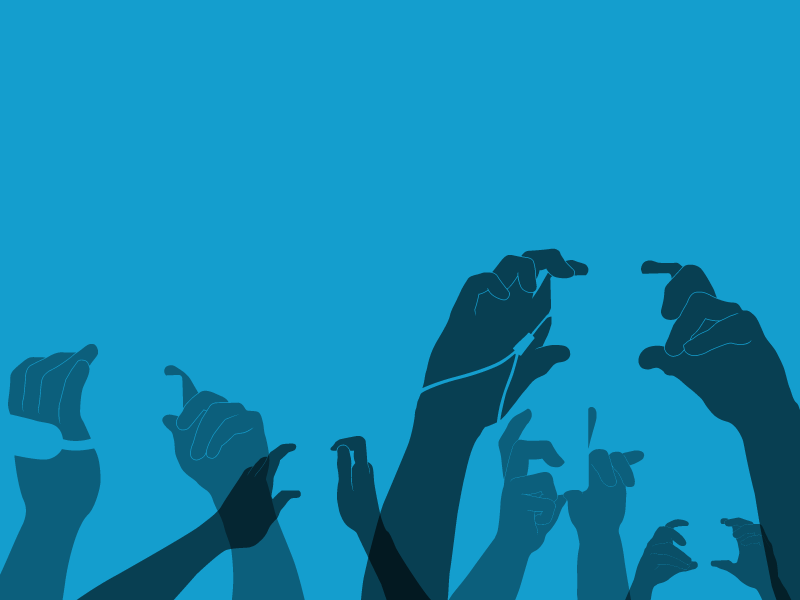 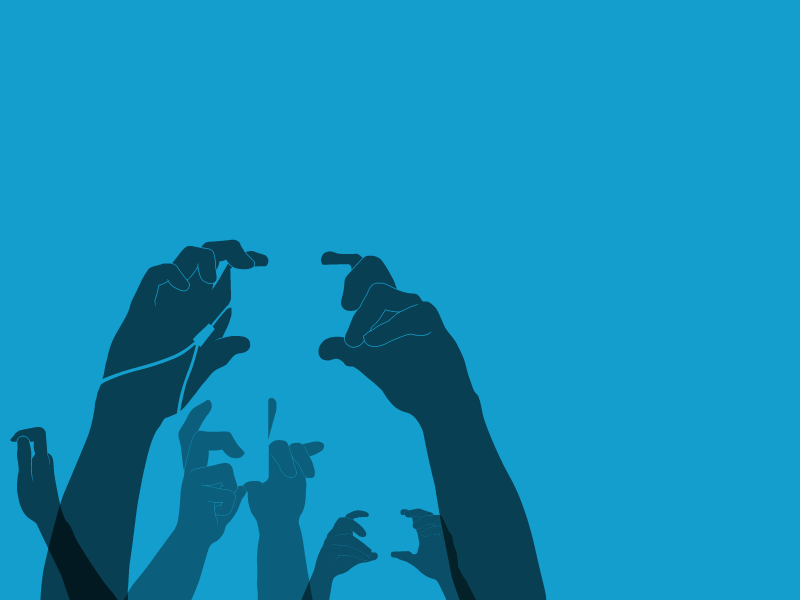 Video is increasingly central to human rights work, campaigning and advocacy. It has been critical in drawing worldwide attention to corruption, torture, denial of rights and repression around the world. More human rights video is being captured, produced and shared by more people in more places than ever before, often in real-time. It is happening in organized and spontaneous ways, by people with training and without. In this video-saturated environment, those seeking to create lasting impact will need to develop new skills and systems for creating and handling human rights video online and off.

Video has a key role to play, not just in exposing and providing evidence of human rights abuses, but across the spectrum of transparency, accountability and good governance. Video and other communication technologies present new opportunities for freedom of expression and information, but also pose significant new vulnerabilities. As more people understand the power of video, including human rights violators, the more the safety and security of those filming and of those being filmed will need to be considered at each stage of video production and distribution. Access to information, technology, skills and networks shapes who can participate — and survive — in this emerging ecosystem of free expression. Poverty, inequality, marginalization, discrimination and repression reinforce the significant divides between those that can access this ecosystem, and those that can’t.

New information and communications technologies (ICTs) — the internet, mobile phones, social networking sites, mapping and geospatial technologies like satellite imaging — are playing a powerful role in contemporary human rights work. From facilitating and strengthening networking among local activists to building international solidarity for a cause, from unearthing street-level eyewitness footage to providing satellite evidence of attacks on civilians, these new technologies are challenging long-held assumptions about how human rights documentation and advocacy functions and who does it. More and more people, including many who might not see themselves as human rights activists, are now using video and social media to create, share and organize around issues they care about.

This is, in turn, bringing a new range of players into the human rights field, many of whom never before regarded themselves as having a stake in human rights — most notably, leading social networks, social media platforms, internet companies, mobile manufacturers and operators, including companies such as Google, Facebook, Yahoo, Microsoft, Twitter and Nokia. By virtue of the sheer numbers of people using their products to document, share and expose human rights violations, these companies have both a stake and a say in how human rights are understood and handled worldwide and are increasingly being pressed to meet these responsibilities. What’s more, local and international laws and policies that govern these companies often take little account of human rights needs or standards. This has been made much more apparent as the Arab Spring has unfolded.

The WITNESS Cameras Everywhere initiative aims to ensure that the thousands of people using video for human rights can do so as effectively, safely and ethically as possible. This report — accompanying other aspects of the initiative — is based on in-depth discussions with over 40 senior experts and practitioners in technology, media and human rights. We engaged decision-makers at major content publishers and technology platforms, senior staff at international human rights groups, policymakers and legislators, journalists, experts and researchers in technology, privacy, and media. In some discussions we focused particularly on the opportunities presented by the growth in the use of video, in others, the broader context of the internet and technology. The report presents a roadmap to emerging trends in policy and practice at the intersection of human rights, technology, social media, and business.

While grassroots movements and human rights organizations are vital and remain at the heart of WITNESS’ work, we must also recognize that the media, policy and technology sectors shape many of the standards and structures for the creation and distribution of human rights video. Opportunities for new kinds of thinking, partnerships and solutions to the challenges posed by new technologies are abundant. By setting the parameters within which video is created, seen and shared, these new human rights actors have the power to influence how grassroots activists can operate — and the scale of their potential impact. This report makes specific recommendations on how important players in the new human rights landscape can take specific, manageable steps to strengthen the practical and policy environments for human rights video, and other ICTs used for human rights.

We have identified key challenges in relation to:

These are shaping the immediate future of the human rights sector as it relates to visual media, and to ICTs more generally. In particular, the events of 2011 in the Middle East and North Africa have brought some of these challenges into sharper focus and highlighted the need for a more comprehensive lens trained on the intersection of human rights, the internet, new communications technologies and technology policy. The reality is we no longer have the luxury of treating these different sectors in isolation from each other. They increasingly intertwine and human rights run through all of them — we can no longer collectively pretend that this is not the case.

Media interested in contacting WITNESS can do so through our Press Kit.